Why do we create? Part 1 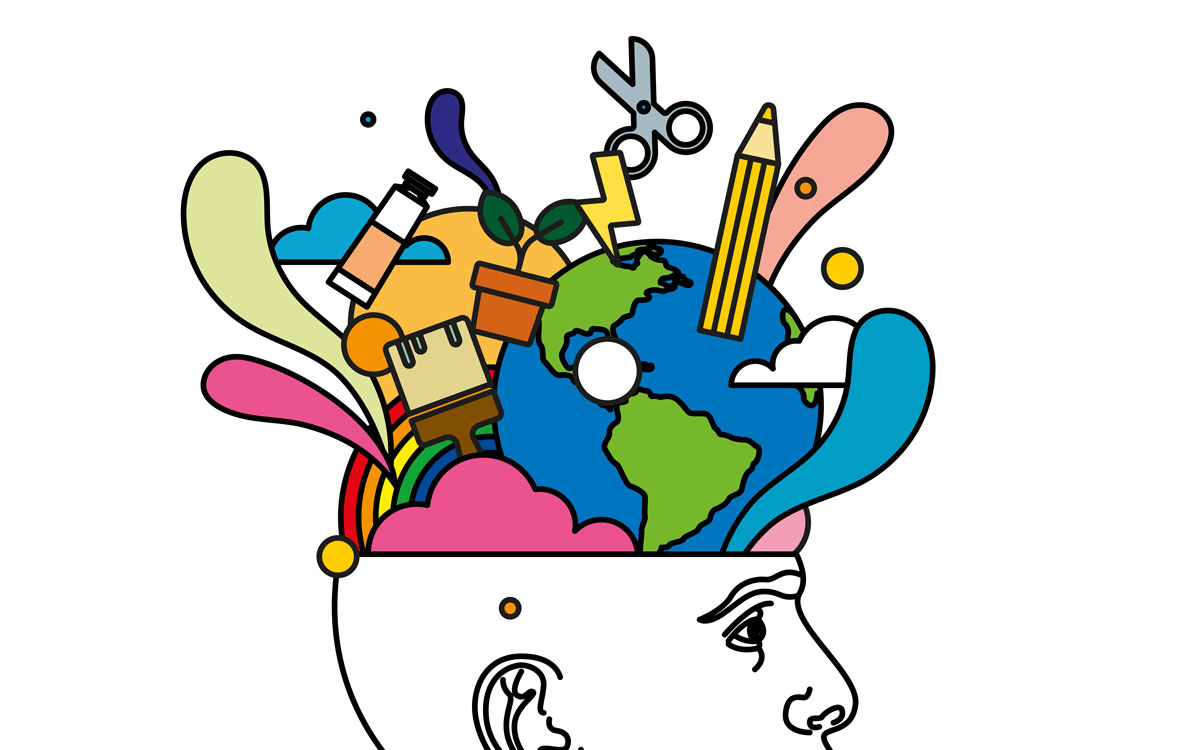 Our church has started an Old Testament reading plan for the new year, and as we read I’ve been struck by some of the themes that I hadn’t previously noticed.

What I found particularly striking, is that man is then called to continue on a smaller scale the work that God just began. Verse 28 tells us that God commands man to ‘Be fruitful and increase in number; fill the earth and subdue it. Rule over the fish in the sea and the birds in the sky and over every living creature that moves on the ground.’

As God filled the earth with all sorts of creatures, man is called to fill the earth with more people, and bring creation under his control. We are to carry on creating, just like the God that made us.

In chapter 2 we get a kind of zooming in, as man starts to fulfil his commission, but it doesn’t take long before it all goes wrong in chapter 3, when Satan tempts Adam and Eve to sin. The curse that God pronounces in chapter 3 now means that the work they have been called to do is made so much harder.

After Sin enters the world, man starts to live for their own desires, rather than the command given to them by God, and we see this working out as man refuses to spread out and fill the world as commanded, instead stubbornly attempting to remain in one place, and exalt themselves, culminating in the Tower of Babel and God taking matters in to his own hands to scatter humanity over the earth.

‘This is all very interesting’, you might be thinking, ‘but why is this important to know, and how does this help us understand why we create’?

Well, first of all I think it shows us that God made us with an innate desire to create.

Genesis 1 v 27 tells us that God made us in his image, and what is the first thing we learn about God in the Bible (other than the fact he is omnipotent)? We learn that he created the universe. He is the creator God, it’s in his his nature to create. So then if we’re his image-bearers, surely it follows that we are too.

I believe that because of the way we are made, all of us are creative and creating all the time, even if we’re not necessarily painting or drawing. Because God created us as little pictures of him, whatever we’re doing, from the nine to five job, to washing the dishes, to doodling on a napkin is a form of creation, of subduing, of ultimately attempting (although subverted, as we’ll see later) to fulfil the work given to us by God in Genesis 1 verse 28.

There’s a problem of course though, isn’t there? We don’t do this work very well, we don’t seek to fulfil God’s commission, and the work is often difficult, unfulfilling, tiring or worse. Why? Because of sin of course.

In Genesis 3 we see the fall and the subsequent curse, we see that man’s nature has been changed, and the image of God that exists in us has become warped. We see that because of sin, in Genesis 3:16-19 the task God called us to do is made so much harder.

We no longer live to serve Him, and his purposes, but rather ourselves, and our desires, and that’s something we’ll look at more fully in the next part of this series.